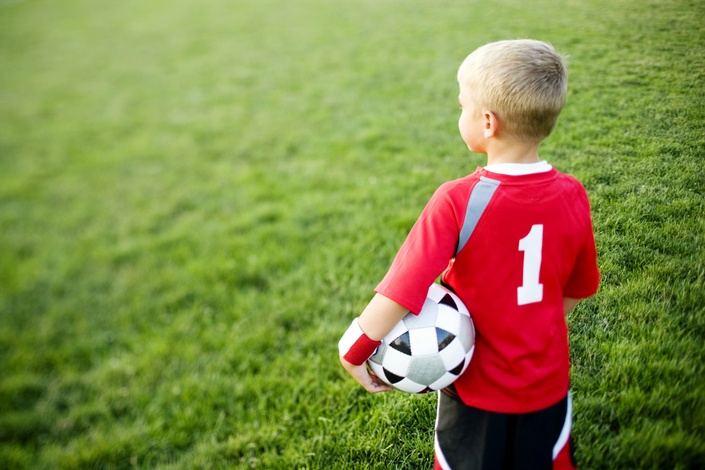 Manage Your Team Like a Pro, A Step by Step Guide to a Successful Season

A Step by Step Guide to a Successful Season 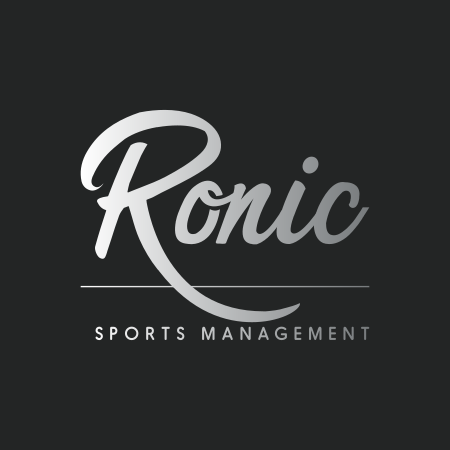 This course is closed for enrollment.

Being a Youth Team Manager is a big responsibility and if you are reading this it is likely that you have been either chosen or volunteered to be your teams manager. Either way, congratulations and thank you because although at times it can be a difficult role with lots of responsibilities, it also is very rewarding when you see the positive impact you have had on the kids and taking this course is the first step to your successful season.

Whether you are a seasoned veteran or this is your first time managing a team, this course will help you through the ins and outs of a youth sports season. We have designed this course so that it is not specific to any single sport as the majority of team management is the same across any activity. The course is relevant for any team sport, including: Soccer, Hockey, Football, Baseball, Basketball, Lacrosse, Rugby, and any other youth team sport.

It is not gender or age specific and it is designed to be relevant for all levels of sport, from Community Recreation to Nationally Competitive.

The course will take you through an entire season step by step and what needs to be done by the Manager in order to ensure a successful season. We take a hands on approach providing you with practical and useful tips and information while walking you through your season so you can ensure everything is getting done effectively and efficiently. This course is designed to be an overview for the entire season and we recommend that all Managers take this course to prepare them for the season ahead.

If you are only planning on taking only one course, then we highly recommend this be the course you take. It will provide you with an overview of what your season should look like and the tools and knowledge to manage it.

If you are planning on taking all 8 courses, then we strongly suggest taking this course first as it will give you the outline for your season, then you can use the other 7 specific courses to complete your knowledge.

It includes over 10 downloadable templates that you can use to save time this season.

Upon registering for this course you will receive: 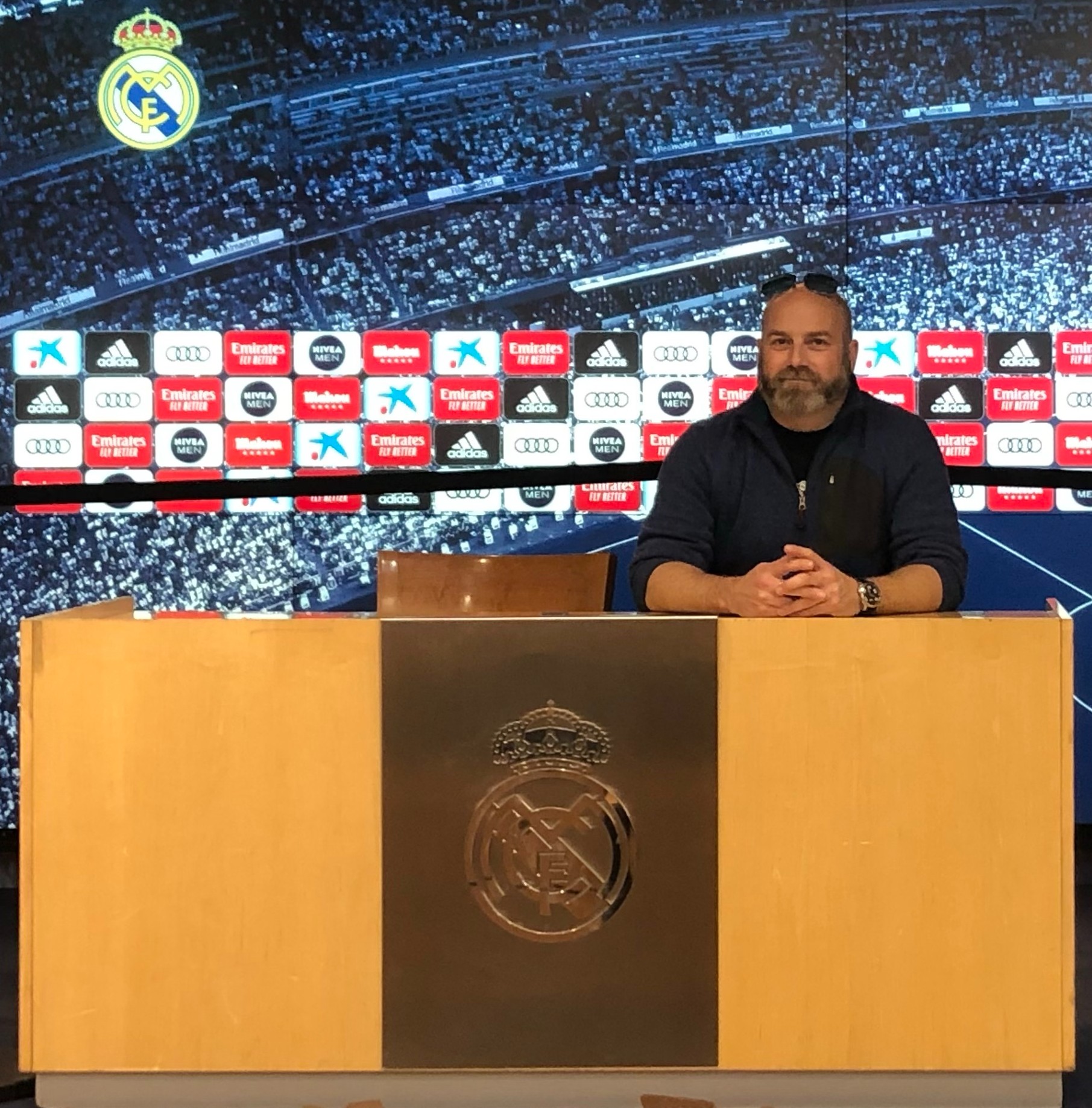 Rob Jenkins is the founder and CEO of Ronic Sports Management and has been working with Youth Sports Team Managers throughout Canada and the United States since 2011. 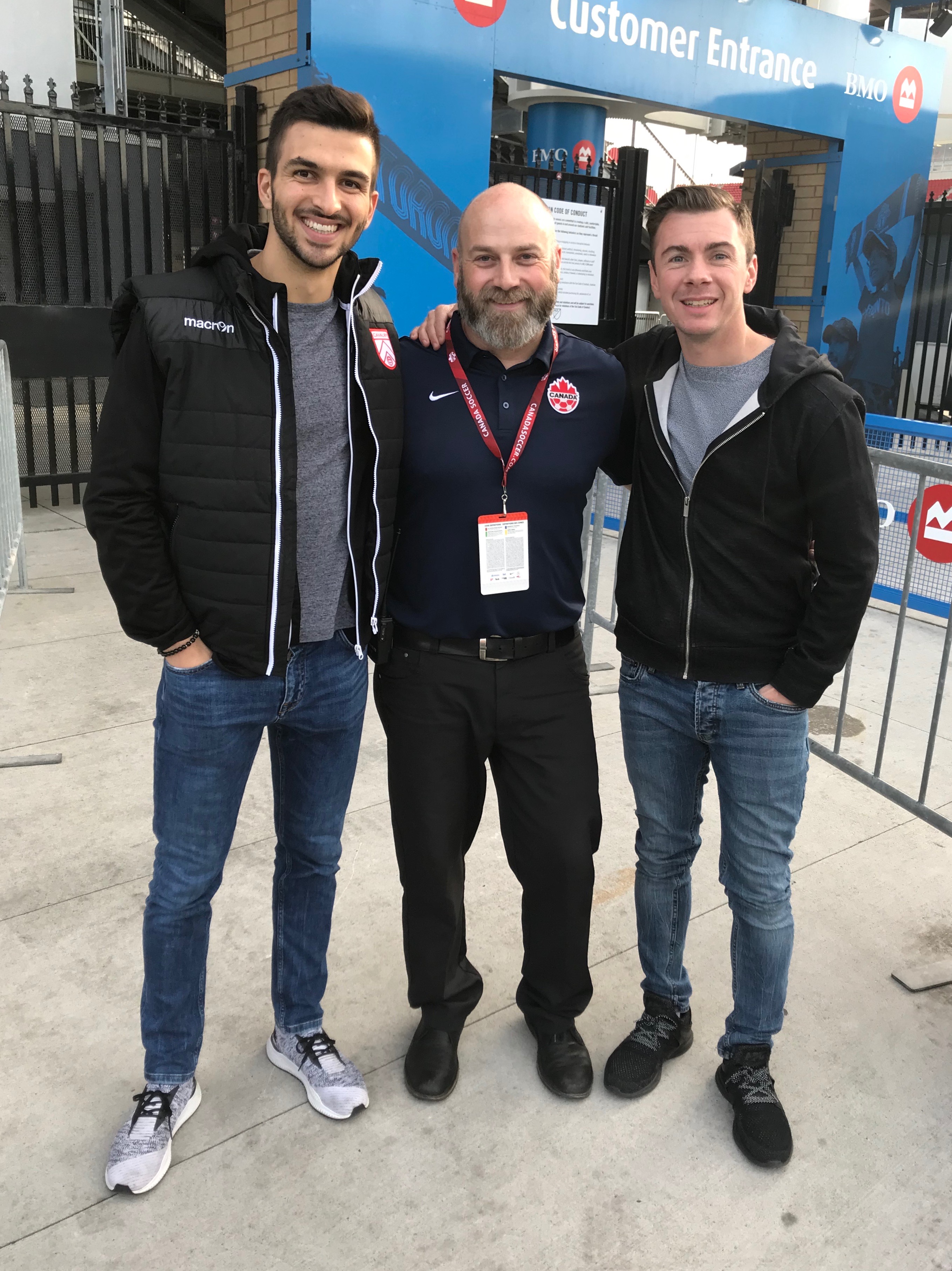 During this time he has worked with and trained hundreds of Managers in a wide range of sports resulting in substantially improved team operations while decreasing the stress and time involved in managing a youth sports team.

Rob has been managing teams for over 20 years at all levels including recreational teams, national level youth teams, semi-pro and professional teams and Canadian National teams. Most recently he worked for two years as Team Manager for Cavalry Football Club during their inaugural 2019 Canadian Premier League season in which they were crowned Spring and Fall Champions and CPL Final Runners Up. Prior to that he was Team Manager for Calgary Foothills FC in the Premier Development Soccer League (PDL) for two seasons culminating in the PDL Championship in 2018. Rob also worked with Canada Soccer in 2019 at the Men's national team matches including the historic victory over the USA at BMO field. 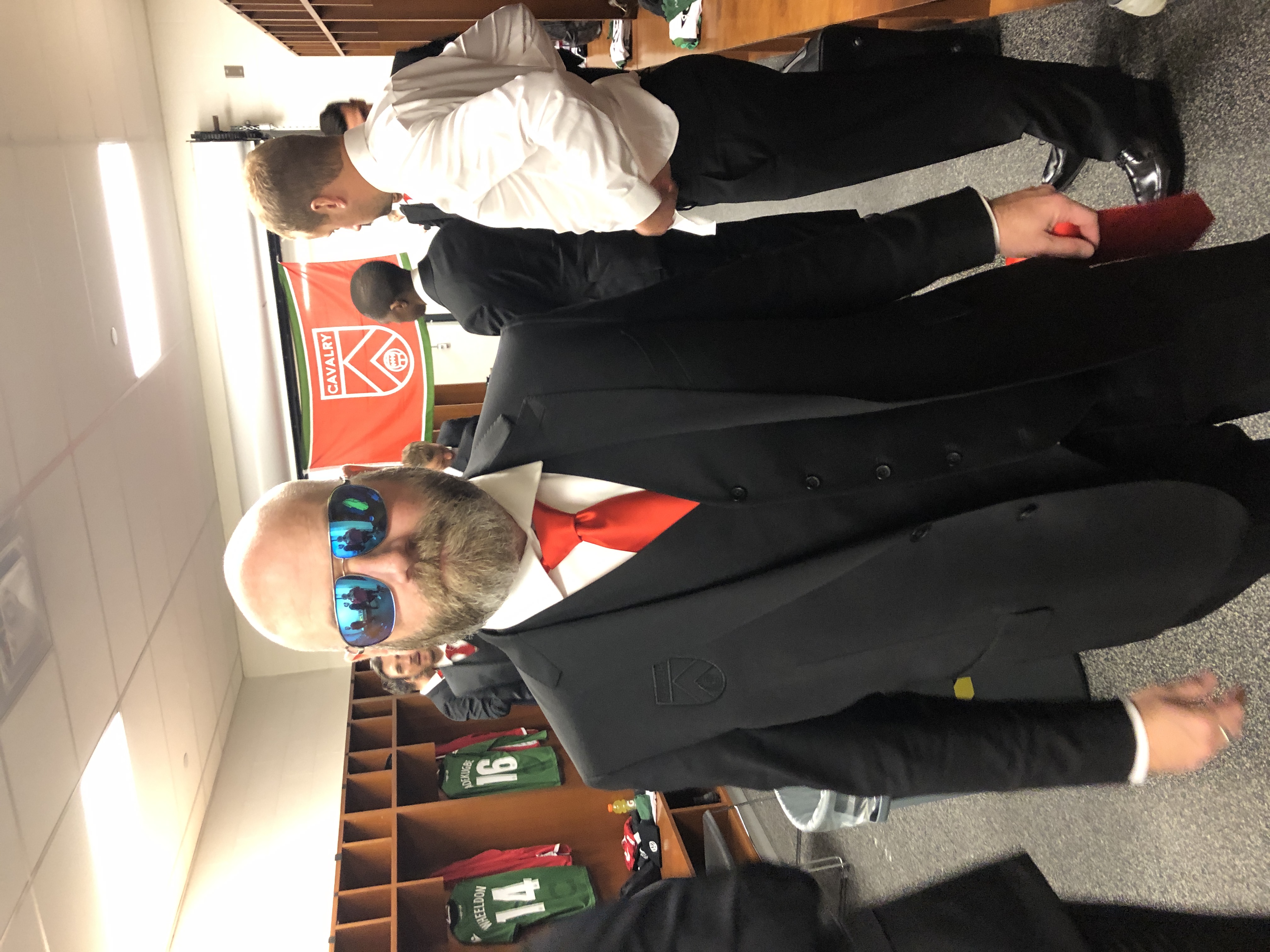 He has over 30 years of being involved in a wide range of youth team sports including: Baseball, Soccer, Hockey, Football, Basketball, and Softball in an array of positions including: Coach, Assistant Coach, Player, Director, Executive, Treasurer, League Organizer, Club Travel Coordinator, and most importantly Team Manager.

In combination with his years of experience in sports, Rob recently attended the Real Madrid Graduate School in partnership with Universidad Europea for the MBA in Sports Management Program and he possesses a Business Degree from University of Saskatchewan. He has been in executive/management positions in a variety of industries over the past 20+ years, during which time he has been responsible for multi-million dollar budgets, managed up to 500 employees, and developed & delivered hundreds of training programs. 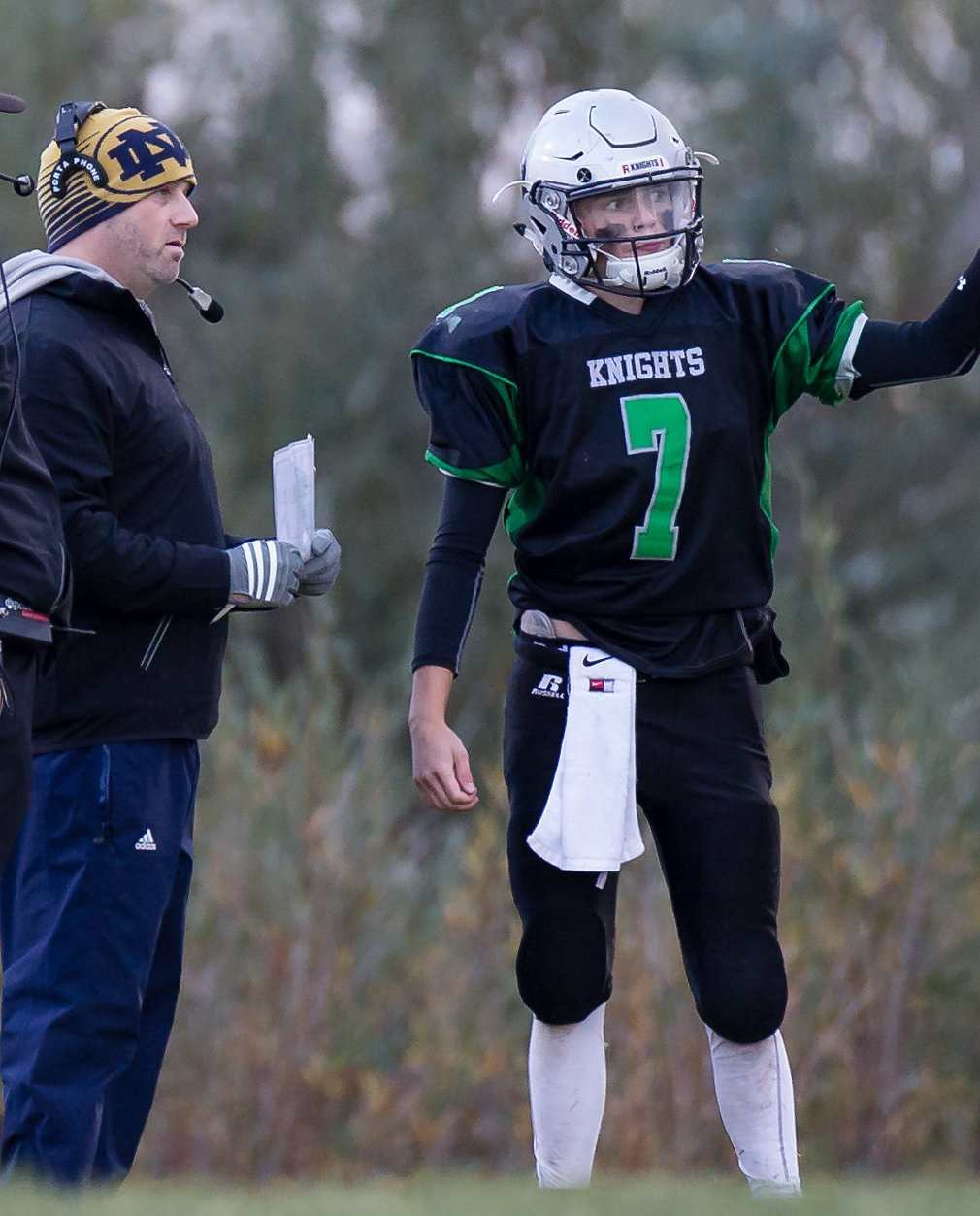 It is this combination of education, business experience, training programs, and youth, professional, and national sports involvement along with his desire & ability to teach and support others that has him excited to share his knowledge with other Youth Team Managers.

When does the course start and finish?
The course starts now and never ends! It is a completely self-paced online course - you decide when you start and when you finish.
How long do I have access to the course?
How does lifetime access sound? After enrolling, you have unlimited access to this course for as long as you like - across any and all devices you own.
Can I share my access with other managers?
Managers are not allowed to share access. Each individual is required to register for the course on their own. Anyone who is caught sharing access will have their account terminated without refund.